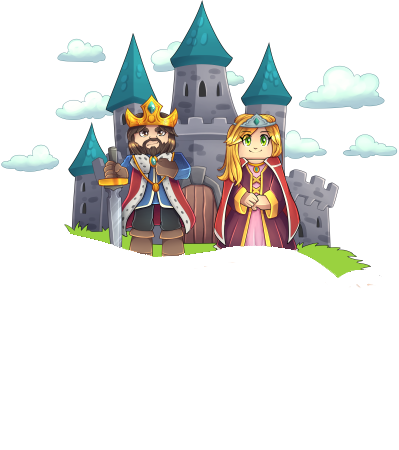 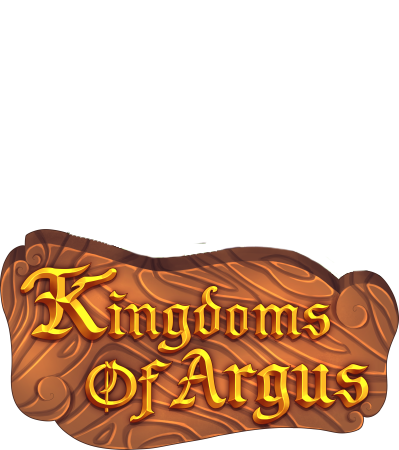 
Beta is now released today, Version 1.15.2! Please note that minor and major features are still being added to the server by the day. What you're able to do as of now is explore the world, establish your kingdom using /k create, setting classes to your members with /k setclass, craft war equipment such as the Trebuchet and use the controls for that model to launch projectiles (This will be freely used for anyone till full release), as well as test our resource pack. The pack will be enabled for you to see. Criticism is always welcome so we may improve our server to everyone's liking. During this week, expect a lot of restarts, bugs, and possibly kingdom creation resets. We will be working on kingdom builds, more on classes, wars, donor features, and basic features as well.

Please, if you have found something that we need to fix then send the message in the discord server channel, #bug-reports or on the website https://kingdomsofargus.com/forums/support/ for a more formal post. If you would like to join beta, please notify myself or Lysander and we will give you the beta rank on discord as you give us your in-game name so we may whitelist you.

Thank you all for standing by waiting for this...

Update | Happy 4th of July, Beta is Near!


Happy 4th to those who celebrate this holiday, Independence Day. As you all enjoy this day with your family and/or friends, the development team and I are continuing to push forward with plugin development, staff have been recruited, and graphic designs have been illustrated. We know a lot of you have been waiting for a beta release date and we have come to the conclusion that we will be releasing for beta July 17th which is roughly two weeks from now! As of now, anyone may join the beta version of the server once released however, it will be whitelisted. To become whitelisted, message one of our staff or myself on discord or myself telling us you'd like to test beta. After that, you will be given the rank "Beta" on our discord server and will be put on a special list of players who would like to join. Depending on the amount of players that wish to access beta, we may establish a player limit.

Going forth with the regular news, as development goes, we have made progress on kingdom wars, building mechanism, siege equipment animation, and bugs/issues that we have quickly spotted and fixed. We do expect to have more bugs/issues spotted by beta testers and as those are discovered we will immediately tackle that bug.

The new staff recruits are...


Today I would like to give everyone an update of the progress we've made since our initial announcement post. As a team, we are continuing to push forward towards beta release. The official date of beta is still undetermined as I don't want to give our community an official date then upset those excited players because of something coming up.

As progress goes, Eith, our builder, has been working tirelessly building and re-detailing the kingdom builds. In total there are 70+ builds including different walls, gates, towers, castles, and more. These builds will be used by the players to build their great kingdom in their own way. In the future we plan to have different styles and theme colors players can purchase on the web store as an additional cosmetic feature.

Our developers, Squared Helix, Fadest, and December as a whole have been cleaning the core plugin's code making sure everything will run smoothly. They have completed coding ranks, economy and, land claiming and are currently working on kingdom wars, classes and, the Trebuchet model animation. Altogether bringing in over 20,000 lines of code.

For staff, a few Helpers have been hired recently and added to the team. Congratulations to @audrsy, @CuteStxff and... 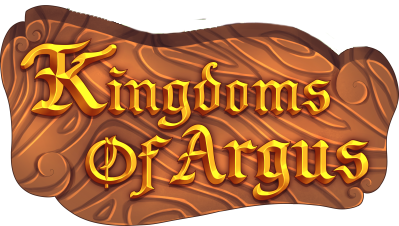 We are not affiliated with Mojang AB.